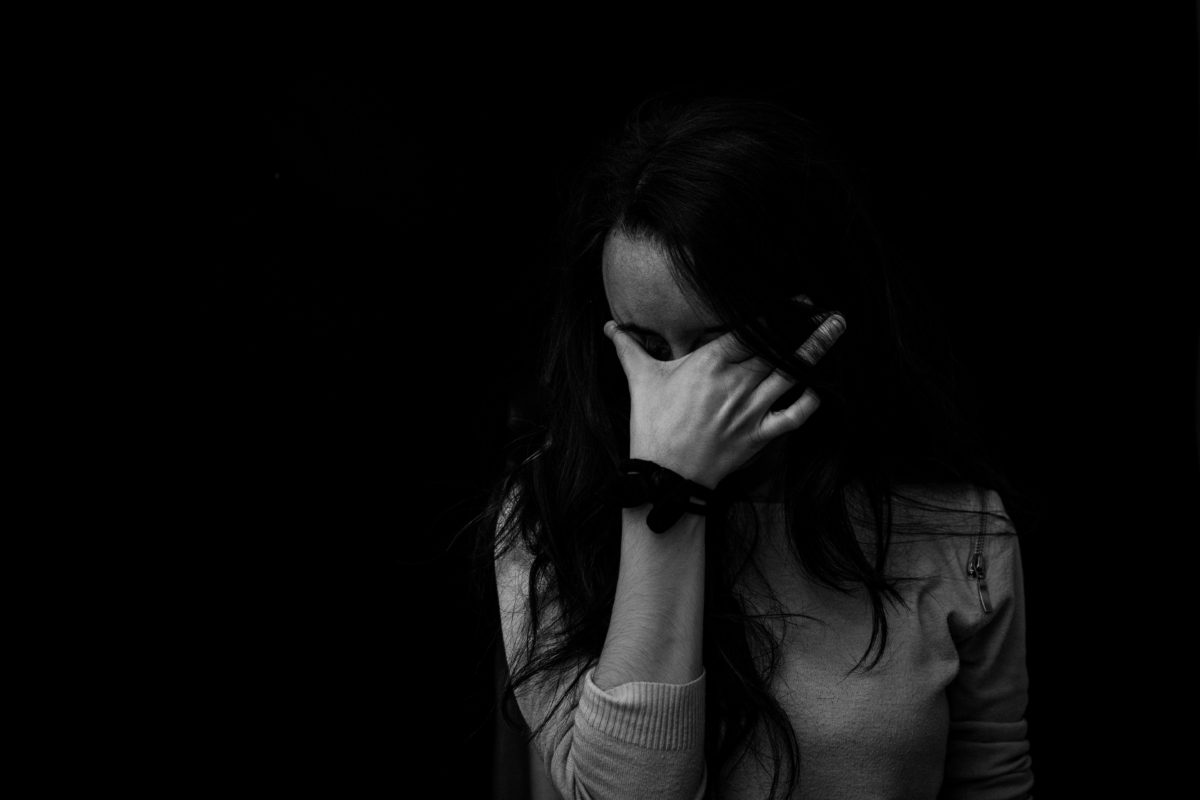 On the eve of World Schizophrenia Day 2021, let’s pledge to increase awareness about the disorder and educate people about the challenges faced by the patients.

The word Schizophrenia is over a century old, yet it makes many people uneasy. Schizophrenia comes from the Greek roots schizo (split) and phrene (mind) to describe the fragmented thinking of people with the disorder. However, the public has a fundamental misunderstanding that it is an illness of split personality, demonstrating prejudice and misconceived notion that those with Schizophrenia are unpredictable and dangerous.

Unhelpfully, the media, public and even the clinicians have used the word to describe violence and disturbance. Unsurprisingly the ‘S’ word comes with a stigma and acts as a barrier for individuals seeking help due to fear of being judged on pre-formed notions.

Consequence – a delay in treatment, unnecessary suffering and more unsatisfactory outcome of an illness. Notably, this is a treatable condition from the outset. The majority recover the ability to function socially, relate to others and integrate into the community, besides returning to work and employment. Indeed, genuine interest in alleviating human suffering and an empathic approach is the key to understanding this complex disorder of the mind.

Schizophrenia is a disorder or illness of the mind that affects how you feel, think, behave and perceive the world. Clinically it is listed under the category of a psychotic disorder. “Psychotic” means out of touch with reality or unable to separate real from unreal experiences. Remember, loss of touch with reality and fragmentation of thinking occurs during an active acute phase of illness or long term untreated individuals.

What are the early warning signs?

In the early phase of illness, the symptoms can come on slowly and even seem harmless at first, like having trouble sleeping or concentrating. Other signs may include – social withdrawal, deterioration of personal hygiene, inability to cry or express joy, flat and expressionless gaze, odd or irrational statements, extreme sensitivity to criticism, strange use of words or way of speaking, hostility or suspiciousness, inappropriate laughter or crying and depression.

How is it diagnosed?

The diagnosis of Schizophrenia depends on the presence of a pattern of difficulties or symptoms. They are categorized as positive (psychosis and disorganization) and negative (mainly to do with motivation and affect) symptoms.

What are possible causes of schizophrenia?

There is evidence that the symptoms are manifestations of brain pathology rather than disturbed psychological development or bad parenting. Studies involving brain imaging and electrophysiological tests have demonstrated that people with Schizophrenia have abnormalities in brain structure and function. And there is indisputable evidence of genetic vulnerability for Schizophrenia.

What is the impact of schizophrenia on daily life?

The effects of the illness can be devastating, both for the individual and those around him or her. During an acute episode, the sufferer can be occupied by their inner experiences, disrupting work and daily activities. At other times, they can worry about the reoccurrence of an episode. Consequently, a dent in confidence and motivation can impair initiatives and desires.

Paranoia and suspiciousness can distant them from loved ones. Also, misuse of drugs and alcohol is common, attempting to self-medicate to relieve symptoms.

Whats the prevalence of schizophrenia?

It affects 1% of the population. Symptoms often begin to manifest in young adulthood, sometimes starts later for women. Illness can be periodic or continuous depending on the extent of difficulties or delays in treatment received.

According to WHO, Schizophrenia is one of the leading causes of disability (years of life lived with disability) in 15-44-years-olds in the world. Between 20 – 50% of patients with schizophrenia attempt suicide, and an estimated 9 – 13% commit suicide. The risk of suicide is high in people with Schizophrenia, especially during psychotic episodes, during periods of associated depression, and in the first six months after they’ve started treatment.

Many people with severe mental illness lack insight (i.e., understanding their illness and need for treatment, although this gets better with intervention). Lack of understanding is partly due to a psychological defence mechanism called ‘denial’, in which the individual is initially unable to accept reality or the illness. But primarily due to stigma, the root of ignorance and notional fear of people with mental illness.

How do we treat it?

Gone are those days when individuals with psychosis were locked in asylums situated away from the cities. With the advent of effective antipsychotic medications in the ’50s, advances in understanding the illness, earlier diagnosis & treatment, the options for successful treatment and “normalization’ (i.e. re-integrate individuals back into their previous lives) has been possible, and the outcome for the disorder continues to improve.

The most effective treatment approach would be an integrated care plan involving a combination of medication, psychotherapy (talking therapy), and targeted social intervention, including confidence building, assertiveness, and engaging in meaningful activities & support networks.

Significantly, education and support for the family will reduce the carer’s burnout and ultimately minimize the risk of reoccurrence of the illness.

A mindful and person-centred approach will enable sufferers to control their symptoms/difficulties better, gain greater independence, and lead fulfilling lives.

Remember, Schizophrenia is a treatable mental health condition. The majority revert to a happy, productive life when they address this health matter promptly and under the supervision of a professional.

Do your bit for mental health awareness! Spread the word. Share this blog.