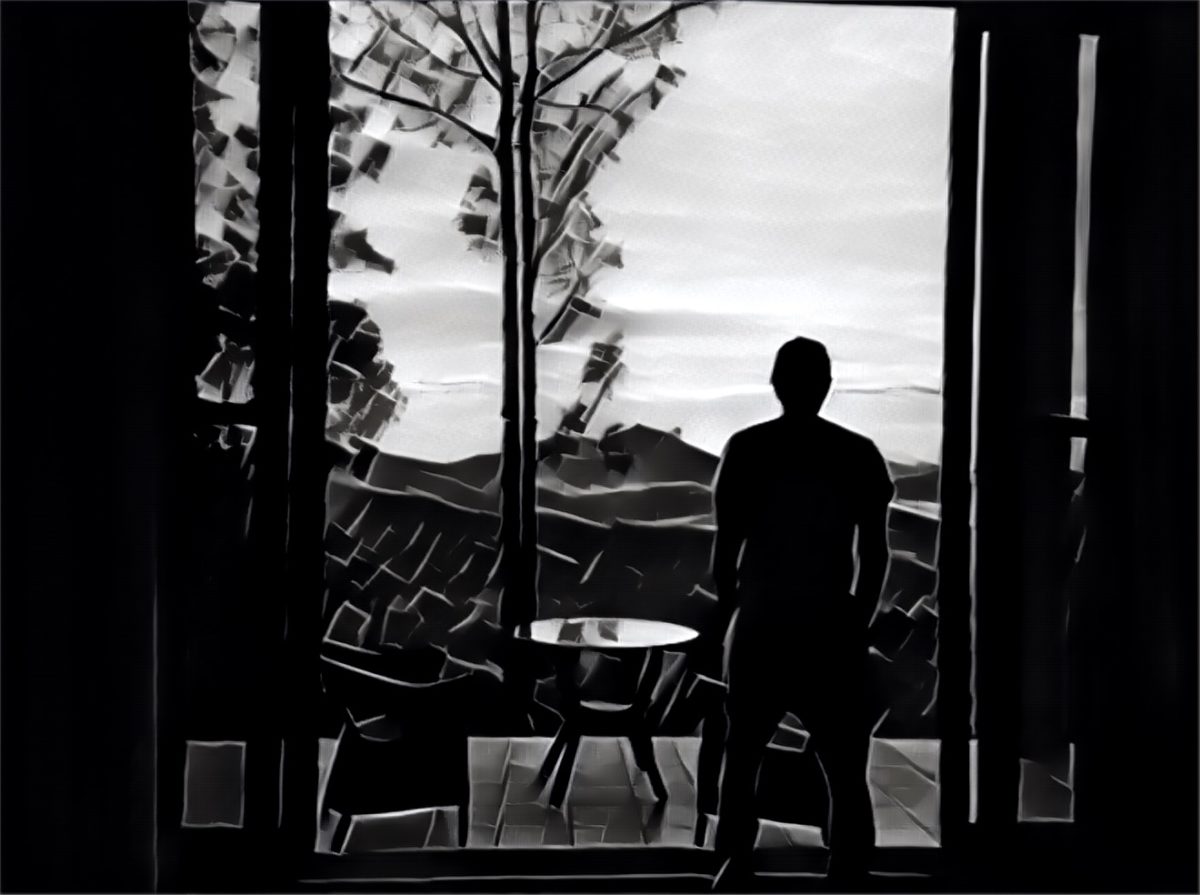 You may recall satirical depiction of suicidal threat in an Indian movie called Sholay.  Actor Dharmendra was standing on a high-water tank, repeatedly threatening to end his life, by shouting “suicide, suicide”, if his love interest wasn’t realised, or opposed by actresses’ aunt. One bystander asks another what suicide mean, and gets a reply “Jab angreez marte hain na, to usse suicide kehte hain” (when English people die they call it suicide)!

While a desire to seek attention was apparent in the above depiction, that may not always be the case in suicidal behaviour. The fact of the matter is that suicide, and suicidal behaviour is neither a ‘foreign’ phenomena nor is it funny in any way.

The infliction of this deadly violence upon self is a global phenomenon with an epidemic increase in overall rate worldwide. It is one of the top three cause of death amongst youth.

According to WHO, every year almost one million people die from suicide and 20 times more people attempt suicide, which equates to one death every 40 seconds and one attempt every three seconds, on average. So, by the time you read a third of this blog, one more person would have died by suicide.

India has one of the highest suicide rates in the world, with estimated 1.8 lakh people kill themselves every year.

According to a study (by Professor Vikram Patel) published in Lancet, the suicide rate was high in rural India but ten times greater among well-educated young people from the more prosperous southern states.

Life is a mystery, but death is sure – an event confirmed from the day we are born.  Uncertainty over the length of our lives is what makes it interesting. But the untimely intentional death is unsurprisingly perceived with shock, dismay and assumptions.

To some suicide may seem like a weakness of mind and to others the only way out of overwhelming circumstances which have a profound bearing on the emotional well-being.  For most that final act, will remain mysterious despite stories from the survivors of suicidal behaviour.

Suicide is the act of taking one’s life on purpose.  Suicidal behaviour or deliberate self-harm is any action that could cause a person to die, such as cutting oneself, taking a drug overdose or crashing a car on purpose.

While suicidal person wants to escape unbearable emotional suffering and the pain to stop, but most are deeply conflicted about ending their lives. They wish there was an alternative to suicide, but they just can’t see one. With underlying emotional disturbances, an individual’s ability to see alternative is limited and compounded by feelings of hopelessness and helplessness. And although they may not ask for help, that doesn’t mean that help isn’t needed.  Herein, talking to someone (family, friend, or ideally a trained professional) can bring them out of ambivalence, rapidly.

Are we sensationalising this untimely calamity?

Despite the enormity and frequency of this incident, media reporting remains insensitive and at times irresponsible.  What’s worse, suicide is sensationalised with knee-jerk assumptions about external factors or persons responsible. And as the ‘blame game’ begins, no attempt is made at understanding personal reasons and circumstances. In short, the incident is reported, but the story of that precious life taking a tragic turn is missed.

The psychological and social impact of suicide on the family and the society is immeasurable. It can leave a lasting scar on the psyche of the surviving family.  This impact is rarely approached in a sensitive manner.  What’s worse is a trial by media and inevitable harassment of the bereaved (notably so in India).

Mental health experts, who see and treat people with psychiatric problems and associated suicidal thoughts, are rarely called upon on Television discussion forum or press release, to opine on the possible causes or offer education and awareness. The best media houses do is to call a film personality or a writer to opine on what may have happened and how terrible things have become.  Little emphasis is given to underlying mental health issues and how it could have been addressed promptly.  Distinctively absent on many of those forums is an advisory to seek early professional intervention when a person reports profound pessimistic ideas or suicidal thoughts.

Our bizarre law is finally updated!

The Section 309 of the Indian Penal Code (IPC) lays down the punishment for attempted suicide. Which means all suicide survivors are categorised as criminals and subject to prosecution and punishment with a maximum of a one-year prison term.

Such outdated law has contributed to condemnation rather than a compassionate approach to the victims of suicide attempt, and worsened the stigma associated with mental health problems, thereby adding to avoidance or delay in seeking help after a self-injurious act.

Fortunately, with the approval of Mental Healthcare Bill in Lok Sabha on 27 March 2017, there is a paradigm shift in care and treatment of persons with mental illness in India. Pending presidential assent, this new Bill will recognise them as citizens with health rights, including the right to quality mental health care.  Effectively, attempted suicide is decriminalised.  The relevant provision of the Mental Healthcare Bill states, “Notwithstanding anything contained in Section 309 of the IPC, any person who tries to commit suicide shall be presumed unless proved otherwise, to have severe stress and shall not be tried and punished under the said Code.

Why inflict lethal violence onto oneself?

Perhaps the rapidity of social change, urbanisation and the potential impact on educated young people – high expectation, burnout and stress.

In the Indian context, relationship problems for women and career or financial difficulties in men seem to be a risk factor.

An estimated 90% of people who attempt or die by suicide have one or more mental health conditions such as depression, bipolar disorder, schizophrenia, as well as drugs and alcohol dependence.

Suicide is a complex behaviour where a combination of individual, relationship, community, and societal factors contribute to the risk and vulnerability.

How do we recognise those at risk?

A person who harbours thought of ending his/her life may show certain behaviour or symptoms including:

How do we help?

Suicide is a preventable cause of death. Every effort for the preservation of life is worth it.

I think life has to be greater than all its problems put together. And all problems are solvable provided there is a willing participant. But if the problems seem unbearable then share the burden, talk and let some else do thinking with you, and at times for you.

Remember, death by suicide doesn’t end the pain; It just gives it to someone else.

Do read Dr Jain’s other published Articles and MindBlog