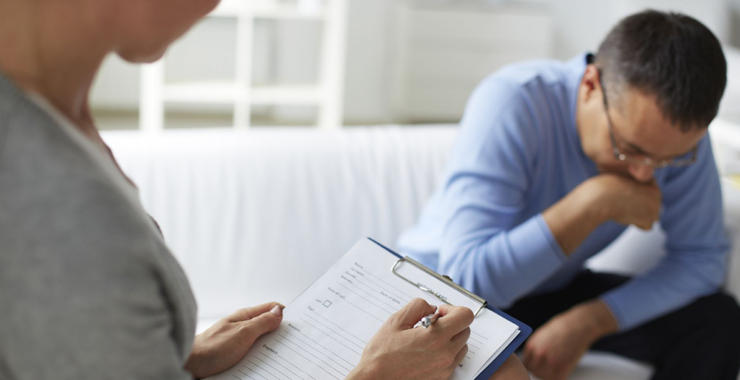 Drink sensibly or don’t drink at all!

Alcohol is one of the most toxic substance known to man. And that’s why all medical doctors are required to obtain a detailed alcohol history and offer important advice on reducing the intake or abstinence. Perhaps a psychiatrist is adept to an assessment of volume/units of alcohol intake and related issues, and provide appropriate intervention(s), but there is a question whether other medical specialists are aware of advisory on drinking limit and quantification of the unit of alcohol.

Equally, those who consume alcohol need to be aware of their intake, to bring any change in their patterns of drinking. This can happen when we all are aware of units of alcohol, the volume of alcohol in various drinks and sensible drinking advisory.

It is argued that small amount of alcohol is good for the heart! But it’s clear that excess intake brings with it a host of health and social problems. Paracelsus, the father of Toxicology, said, “The dose makes the poison”. Anything done in limit is healthy but then setting an arbitrary limit that will apply to all is difficult.

In a world of excesses, it has become impossible to know how much is too much. Exhibiting bravado during drinking is commonplace. All too often we see someone drink like a fish and yet able to stand tall amongst the lesser tolerant intoxicated men. Little do one realise that there is an alcoholic in the making.

Why worry about drinking?

Alcohol is one of the most toxic substance known to man. Yet legally sold and commonly consumed. Studies suggest alcohol is linked to more than 60 types of diseases and injuries. For e.g. alcohol is a risk factor for oesophageal cancer, liver cancer, cirrhosis of the liver, stroke, psychiatric illnesses including suicide, motor vehicle accidents, and homicide.

According to Indian Alcohol Policy Alliance, alcohol intake is on the rise across the world and is becoming a major public health concern. Since 1980’s there has been a steady increase in consumption in developing countries, including the prevalence of drinking to intoxication.

Officially, Indians are still among the world’s lowest consumers of alcohol—government statistics show only 21% of adult men and around 2% of women drink. Worryingly, over half of all alcohol drinkers in India fall into the criteria for hazardous drinking. About 15-20 % of these will develop addiction or alcohol dependency syndrome.

Further studies suggest a rapid change in patterns and trends of alcohol use in India – people start drinking at a younger age than previously (age 13 compared to 19, over past two decades), drinking more frequently and heavily, and more than 90 per cent of alcohol consumption is hard liquor or distilled spirits. Recent research from the state of Karnataka found young women consumed similar amounts of alcohol to young men on any typical drinking occasion.

The Government pointed towards powerful international and domestic alcohol lobby purposely targeting the young, with multinational having identified India’s vast unexploited market for investment in production and distribution of alcohol product. Despite a ban on advertising of alcoholic drinks, surrogate advertising is rife. Bollywood glorifies drinking, where good guys drink and good times are associated with intoxication.

In 1981, the UK Health Departments published the booklet titled ‘Drinking Sensibly’, which provided a definition of alcohol misuse and introduced the concept of sensible drinking. By 1984 guidance on individual drinking was produced, in a pamphlet ‘That’s the Limit’, which outlined “safe limits” for drinking. By 1987, the Government of UK adapted above recommendation from Health Council, Royal College of Physician and Psychiatrist and stated: “the Government does not wish to discourage the sensible consumption of alcohol but is committed to reducing alcohol-related harm”.

A further report in 1995 formed the basis of quantifying alcohol volume in units and individual drinking guidelines (21 units a week for men and 14 for women) for people who want to avoid risk to their health.

Current guidelines on alcohol consumption issued by the United Kingdom’s chief medical officers (Jan 2016) state that there is no safe level of alcohol consumption. If you choose to drink, then advisory aims to keep “health risk low”. It’s an update on previous ones set in 1995, which said that for men should be limited to 21 units or less of alcohol per week and women at 14 units.

The amended advice states that men should not consume more than 14 units of alcohol per week, while the total recommended for women remains unchanged at 14 units. Importantly, avoid daily drinking with the intake to be no more than 2.5 units on any given day.

Units are a fundamental concept used in alcohol guidelines. Approximately, one unit equates to a 25 ml measure of spirits like whiskey, or half a pint of regular strength (4%) beer, 100 ml of 10 % wine. Therefore “large” peg of whiskey just has over two units; a can of regular beer has about 1.5 units; and175 ml glass of wine contains two units.

Awareness of alcohol consumption and associated health hazards, as well as sensible drink limits, may help individuals contain and even reduce their intake. Similarly, quantification of alcohol consumption will enable professional to offer appropriate guidance on changing the pattern of drinking. Equally, there is an urgent need for programs on public education on alcoholism and the peril of hazardous drinking.

Ideally avoid alcohol altogether. But if you must then drink sensibly, enjoy it, “drink the drink, and don’t let it drink you”!